The Clark County Prosecuting Attorney’s Office has received a grant of $116,911 from the Washington Auto Theft Prevention Authority that will be used to prosecute auto theft cases.

Funding from the Washington Auto Theft Prevention Authority is allocated by the state treasury. Grants are provided to public agencies to support prosecution of auto theft cases, increase enforcement, and purchase equipment and technology used by law enforcement, as well as for education and public outreach.

The county has an ongoing grant from the Washington Auto Theft Prevention Authority to fund a deputy prosecutor dedicated to auto theft cases. Recently, the agency allowed current grant recipients to apply for supplemental funds, and Clark County was chosen as a recipient for the extra funding.

With auto thefts on the rise in Clark County, the number of cases the prosecuting attorney’s office is handling is on the rise as well. The additional grant money will be used by the office to fund an additional prosecutor for one year, with that prosecutor dedicated to auto theft cases.

Last year, 2,829 vehicles were reported stolen in Clark County, according to data from the Washington State Patrol. Just the first three months of this year saw 1,150 vehicles stolen in the county, the third-highest rate in the state behind King and Pierce counties.

Local police agencies and the Clark County Sheriff’s Office have ramped up efforts to nab car thieves. A weeklong joint effort by the sheriff’s office, county jail and prosecuting attorney’s office in late June resulted in 32 people arrested on 46 charges and the recovery of 19 stolen vehicles. The effort was aided by the Vancouver Police Department and Portland Police Bureau.

According to county records, the additional grant money will also be used to purchase spike strip devices for the sheriff’s office to use to combat auto thefts.

The Washington Auto Theft Prevention Authority is a 10-member board appointed by the governor with representatives from state sheriffs, police chiefs and prosecutors, as well as auto and insurance industries, and one representative from the general public. 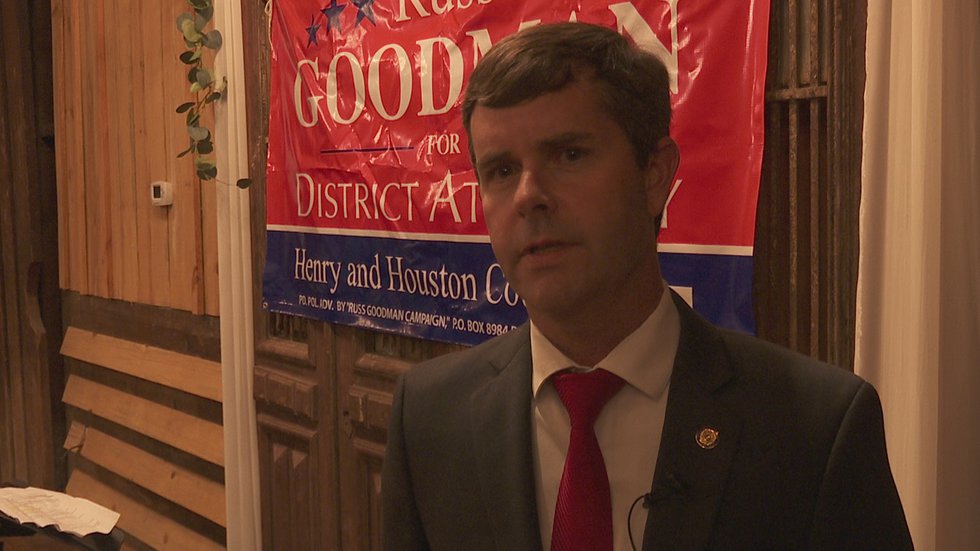 Russ Goodman is within the district attorney’s race

Attorneys argue for no jail time, fines in opposition to physician in federal case