A man who shot and killed his wife’s divorce attorney on the steps of her Hagåtña law office in 1995 has been killed at the Department of Corrections.

Cesar Dizon, a 69-year-old inmate serving a life sentence with a possibility of parole, was found injured at the Department of Corrections at 6:53 p.m. Sunday, according to a news release from Maj. Antone F. Aguon.

Dizon was taken by ambulance to Naval Hospital, where he was pronounced dead at 8:06 p.m., Aguon said.

The case was turned over to Guam Police Department, where Criminal Investigation Detectives were activated and assumed the investigation.

In 1998, Dizon pleaded guilty to the August 1995 murder of his ex-wife’s attorney Jan Rubinstein. He was sentenced to life in prison with the possibility of parole, although all of his requests for parole have been denied.

Rubinstein, an activist in the fight against spousal abuse, was 35. 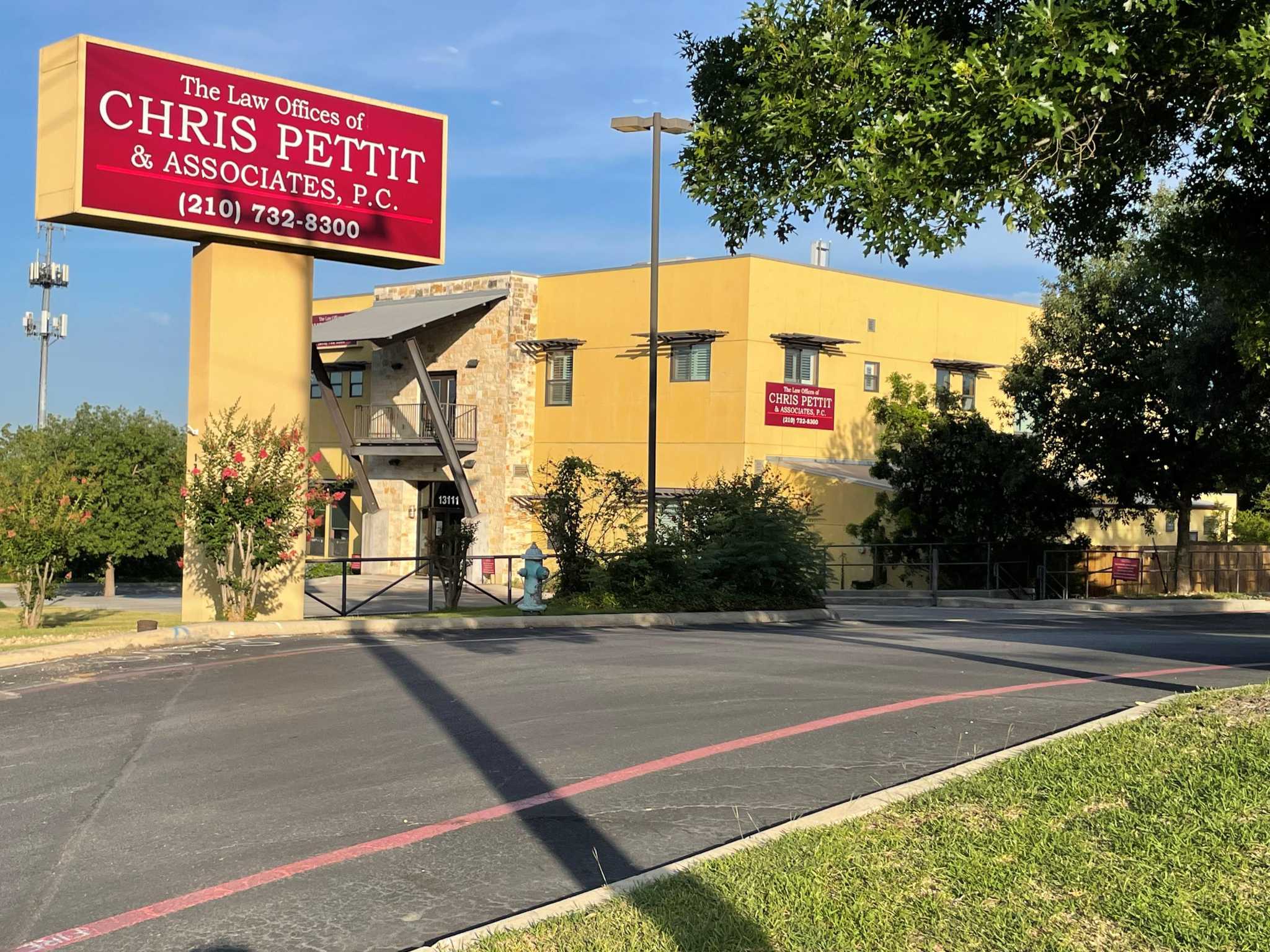